Consider looking into some programs that might be comparable to Automatic Screenshotter, such as Automatic Printer Switcher, Automatic DJ, or Automatically Close Popup Windows By Name Software.
Download
5/5 Votes: 327
Report

Automatic Screenshotter Download For Windows is a straightforward program that enables you to capture screenshots of your desktop or, if necessary, just a certain window or set of programs.

An application for capturing screenshots of the screen automatically is called Automatic Screenshotter. The application keeps running in your system tray and regularly captures screenshots of your workspace or the currently open window every few minutes. You may adjust the capture interval and set up application restrictions to only take screenshots of particular programs or to forgo captures while certain applications are open. Additionally, if your computer is idle, you are playing a full-screen game, or your screensaver is on, you can establish capture rules to automatically pause captures. Other features include support for multiple monitors, variable capture intervals and file naming settings, automatic deletion of old captures, and more.

The tool’s purpose is to serve as a crude “backup,” continuously taking screenshots and saving them so that, in the event of an app or system crash, you may quickly review what was on your screen just before the failure.

The most recent installation package is 4.3 MB in size. This free PC program was created for the 32-bit edition of Windows XP/7/8/10/11. According to our antivirus analysis, this download is safe. The most frequently downloaded versions by users of the program are 1.1 and 1.0.

The default format for screenshots is PNG, but you can change it to JPEG or both (which only retains the image that is smaller in file size).

Every screenshot is saved with the name of the program that was active at the time the picture was captured; you can change this naming scheme in the settings.

How to install Automatic Screenshotter? 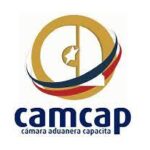 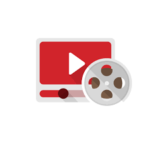 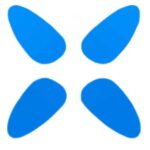 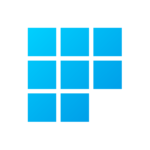 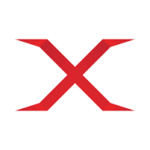 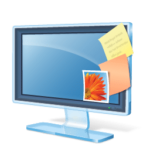