You can use this straightforward app to make music by touching the screen or by playing an air instrument in front of your webcam.
Download
5/5 Votes: 442
Report

Making music is fun again with GiMeSpace TouchSpace Synth Download For Windows. You’ll get access to a new tool for musical expression. Unlike other music-making apps, you may make music just by touching the screen and doing various hand motions.

It takes only a few seconds of the sound your instrument will generate, imported as a WAV file, and a few clicks of the mouse to create an instrument you love. After being transformed, it will retain the sonic capabilities of the original sound source, including the ability to tweak its frequency settings.

One can either directly input notes using MIDI-compatible instruments or import a brief sample in WAV format, depending on the application version available. In the latter instance, you’ll be able to make the most of your digitally fabricated instrument by tweaking the imported file’s pitch and volume. With this, a staggering amount of variability is possible. If you want to learn to play an instrument, you can learn to do so without purchasing that instrument.

How to install TouchSpace Synth? 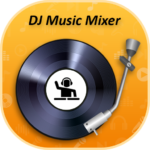 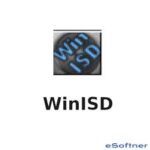 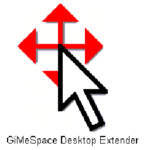 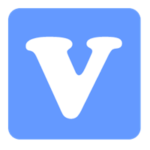 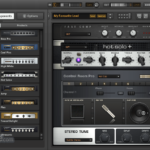