The Firebird RDBMS supports ANSI SQL and is available for use on Linux, Windows, and a number of Unix distributions.
Download
5/5 Votes: 78,675
Report

Firebird Download for windows is a relational database that supports Linux, Windows, and a wide range of Unix systems, and it offers many of the capabilities that are considered standards for the ANSI SQL language. Stored procedures and triggers in Firebird are supported by a robust language and benefit from Firebird’s high performance and great concurrency. Since 1981, it has been in production systems under a number of different names.

Based on the source code released by Inprise Corp (now known as Borland Software Corp) on 25 July 2000, the Firebird Project is a commercially independent group of C and C++ programmers, technical advisors, and supporters working to develop and improve a cross-platform relational database management system. Get the 64-bit Windows version of the Firebird offline installer here.

Firebird 3.0’s key objectives were to standardize the server’s architecture and enhance support for SMP and multiple-core hardware systems. The enhancement of engine process threading and the expansion of cross-thread and cross-connection page cache sharing were parallel goals.

How to install Firebird? 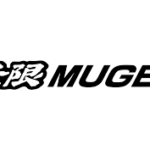 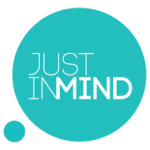 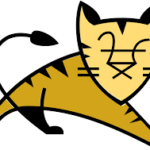 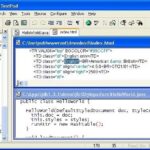