Ruffle is a Rust implementation of the Flash Player API.
Download
5/5 Votes: 4,567
Report

Ruffle Download for windows is an open-source program that can emulate the Flash Player on any current OS, including Windows. The app has a Rust code base and works well with Flash videos. Once downloaded and installed on a personal computer, Ruffle can be used in any modern online browser by taking advantage of WebAssembly.

Ruffle is a Rust implementation of the Flash Player runtime for use on Microsoft Windows PCs. In addition to working on all major platforms as a stand-alone program, Ruffle also works in all major browsers thanks to its use of WebAssembly. It can securely avoid all the security risks that Flash had a reputation for by leveraging the safety of the contemporary browser sandbox and the memory safety guarantees of Rust. It restores support for Flash on mobile platforms like iOS and Android, where it belongs: the web.

When compared to Adobe Flash Player, which is notorious for its security flaws, Ruffle is the safer option. Rust’s memory safety guarantees keep users secure from the kinds of vulnerabilities that plagued Adobe Flash Player in the past. It’s not only more secure, but it’s also guaranteed to be simple to set up and use. Since this is a publicly available source, you can assume that all decisions were made with the good of the group in mind.

Playing Flash material is a breeze with the help of Ruffle, a free and open-source emulator. Rust, a computer language, was used in its creation and development. Files using the SWF extension. In addition to the standalone version, website owners may also use the Ruffle browser extension or desktop program.

How to install Ruffle? 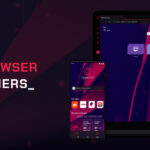 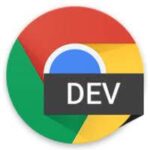 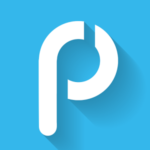 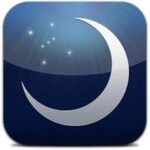 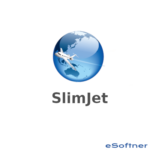 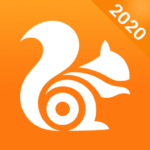